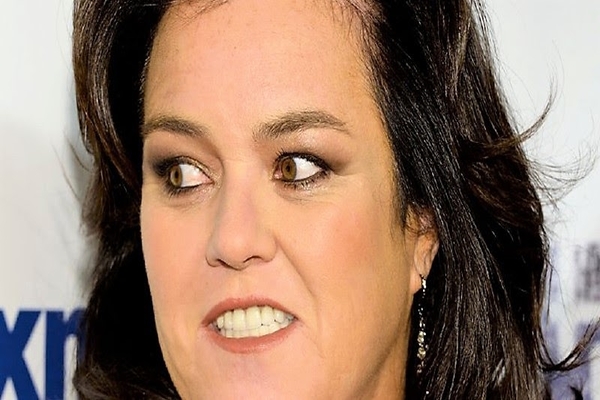 Arquette declared, “Fascism is alive and well in America.”

They are distressed with the Virginia victory, and anti-critical race theory candidates won in school board elections across the country, an apparent response to the Democrat’s efforts to indoctrinate young children.

Tuesday’s elections were widely seen as a poll on President Biden. His popularity has fallen off the cliff as his administration fails to deal with soaring inflation, empty shelves in stores, and the crisis at the southern border. Recently, an NBC poll showed 71 percent of Americans believe the country is headed in the wrong direction, and Biden’s approval rating has sunk to 42 percent.

Cher had an emotional meltdown, claiming the GOP will make the U.S. a “whites only” club.

An actor on MGM’s No Time to Die, Jeffrey Wright, claimed the Democratic Party was sabotaged from inside and outside on election night.

On Hulu’s The Handmaid’s Tale, Bradley Whitford, an actor, blamed the loss on racism and called the controversy around CRT “utter bullshit.”

Rosanna Arquette took a shot at her side, blaming Democrats for Tuesday’s losses.