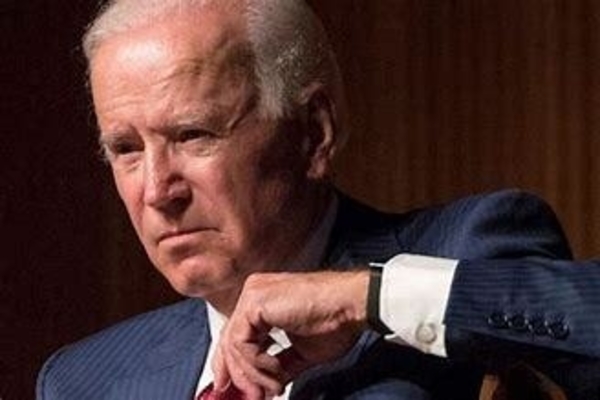 Nearly 72 percent of voters opposed raising the national debt and taxes, which would result from Biden’s $3.5 trillion reconciliation package, revealed on Monday by a Trafalgar Group poll.

Respondents were asked, “Would you be more or less likely to support President Biden’s proposed $3.5 trillion budget bill if you knew it increases taxes and the national debt?”

A shocking seventy-one and a half said they would be “less likely” to support the reconciliation package; at the same time, only 21 percent indicated “more likely.”

Not all of the far-left wish list items were reportedly offered in Pelosi’s officer. Missing items appeared to be free community college tuition, subsidized housing, and the Medicare expansion to include dental, vision, and hearing benefits.

However, on Sunday, Rep. Alexandria Ocasio-Cortez (D-NY) said a compromise must occur while on CBS Face the nation.

“We do have to compromise with the fact that we have Sens. [Joe] Manchin and [Kyrsten] Sinema who refused to support certain programs for working families,” Ocasio-Cortez said. “And so the compromises and options that we have before us is the short enough funding programs — do you reduce the level of funding? Do you cut programs out together?”

“I think that one of the ideas that’s out there is fully fund what we can fully fund, but maybe instead of doing it for ten years, you fully fund it for five years,” she added.

The poll was conducted with 1076 respondents from September 29 to October 1. The margin of error is 2.99 percent.