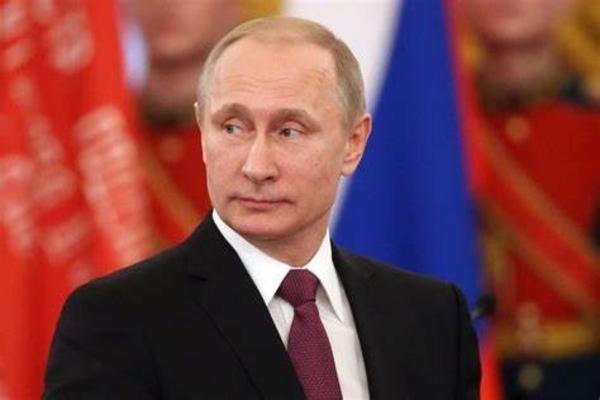 It has been known that Russia made attempts to interfere in the 2016 election. Special Counsel Robert Mueller concluded a report in 2019 stating that Russia attempted to interfere to Trump’s advantage, but there was no collusion with the Trump campaign.

Still under question by critics is whether Russia preferred Trump or Hillary Clinton, who “reset” relations in 2009 – to the advantage of Russia.

Vladimir Putin personally authorised a secret spy agency operation to support a “mentally unstable” Donald Trump in the 2016 US presidential election during a closed session of Russia’s national security council, according to what are assessed to be leaked Kremlin documents.

The key meeting took place on 22 January 2016, the papers suggest, with the Russian president, his spy chiefs, and senior ministers all present.

There is a brief psychological assessment of Trump, who is described as an “impulsive, mentally unstable and unbalanced individual who suffers from an inferiority complex.”

There is also apparent confirmation that the Kremlin possesses kompromat, or potentially compromising material, on the future president, collected – the document says – from Trump’s earlier “non-official visits to Russian Federation territory”.

The Guardian said “independent experts” say the document “appears to be genuine.” The Kremlin rejected the allegations, according to the Guardian.

Trump was leading the Republican nomination by the time the meeting allegedly took place, noted the Guardian.

Trump went on to slap sanctions on Russians — not just over election interference but also over the development of the Nord Stream 2 gas pipeline to Western Europe. Trump also confronted Russian allies and Russian mercenaries in Syria and armed Ukraine to resist Russian invasion — unlike the Obama-Biden administration, which had refused military aid.

However, President Biden has lifted sanctions on Nord Stream 2. The NEW Start treaty has been renewed with Russia for five years; the media praised the relations of Putin and Biden at the special summit in Geneva. Biden declined a meeting with Ukrainian President Volodymyr Zelensky, despite Zelensky’s pleas.