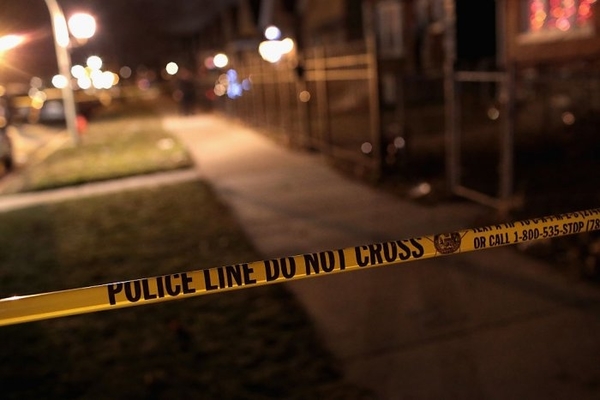 In Portland, Oregon, as of October 18, 2021, sixty-seven homicides have occurred, breaking the year-to-date record for a given year.

There have been “about 1,000 shootings” in Portland, and “firearms have accounted for three-quarters of homicide,” noted the Associated Press.

Allegedly, some of the shootings can be traced to “gangs, fights and retaliation killings,” however, even innocent bystanders are endangered by the widespread violence.

For example, 34-year-old Jacob Eli Knight Vasquez was struck by a stray bullet and killed in late September while sitting in a popular pizza bar.

The family of Vasquez pointed to restrictions holding back the officers and budget cuts to the police.

Universal background checks and red flag laws have been pushed for years by Democrats at the federal level to make America safer.