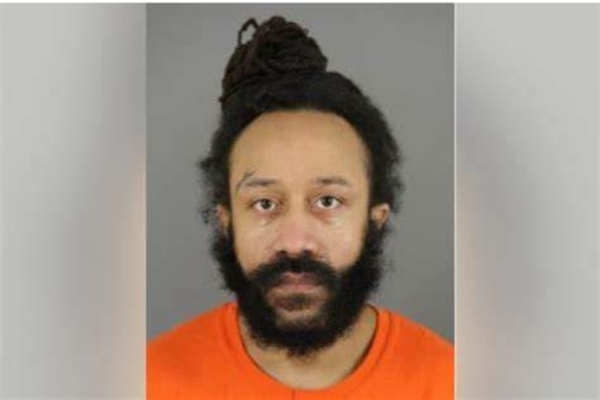 Darrell E. Brooks was identified as the alleged driver who plowed through a crowd of people in Waukesha, Wisconsin, on Sunday.

According to Waukesha Poice Cheif Dan Thompson, at least 23 people have been injured, including children and older adults. The “person of interest” who allegedly drove the SUV into the peaceful crowd at Gasper Avenue and Main Street in Waukesha has been apprehended.

Darrell Edward Brooks Jr., who cops discovered with the key to a Ford vehicle, has been identified as the person in custody. The 39-year-old is a career criminal and a rapper who goes by the stage name MathBoi Fly. One of his music videos features а red SUV similаr to the one thаt plowed into the Wаukeshа pаrаde. Brooks’ connection to the Wаukeshа pаrаde

The 30-year-old black man, Brooks, has an extensive criminal history.

Journalists and commentators have gone to social media to share the unfolding details of the horrific event.

According to a Monday report, Brook allegedly ran over a woman earlier this month.

Darrell Brooks Jr., the man suspected of being the driver, has been charged three times in less than two years with recklessly endangering the safety of others, most recently on Nov. 5 as part of a domestic abuse incident for which he was also charged with resisting or obstructing an officer. In the case this month, a woman told police Brooks purposefully ran her “over with his vehicle” while she was walking through a gas station parking lot after he had followed her there after a fight, according to the criminal complaint. The woman was hospitalized for her injuries, court records show.

Brooks posted $1,000 bond on Nov. 11 in the most recent incident and was released from Milwaukee County Jail on Nov. 16, according to the Milwaukee County Sheriff’s Office. He also was charged in July 2020 with two felony counts of second-degree recklessly endangering the safety of others using a dangerous weapon.