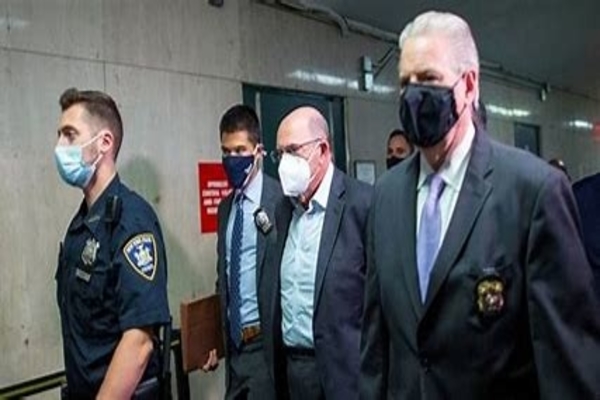 Allen Weisselberg surrendered to New York authorities after a two-year investigation into the former president’s company.

Weisselberg, 73, was due to be arraigned on grand jury indictment charging him and the Trump organization with tax crimes relating to fringe benefits given to employees, such as apartments, cars, and school tuition, people familiar with the matter told The Associated Press.

“He is now being used by the Manhattan District Attorney as a pawn in a scorched earth attempt to harm the former President,” the spokesperson added. “The District Attorney is bringing a criminal prosecution involving employee benefits that neither the IRS nor any other District Attorney would ever think of bringing. This is not justice; this is politics.”

Trump called the charges “shameful,” adding that Weisselberg is a “tremendous person.”

New York City court said Weisselberg has been released without bail and must surrender his passport.