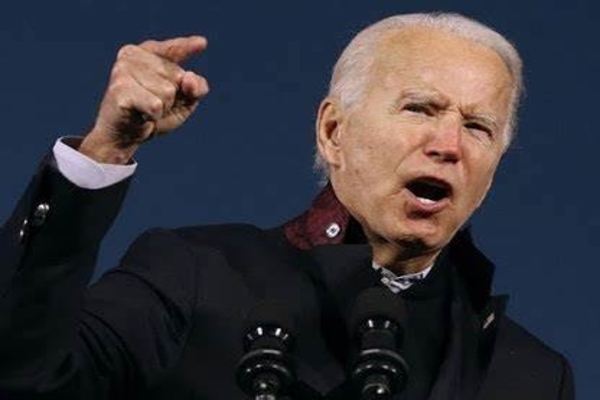 The “Let’s Go, Brandon” chant will rise to a new level, as Vermont Republicans will be hosting a rally in Brandon, Vermont.

Brandon, Vermont, is newly elected GOP Chair Paul Dame’s hometown; the rally will be held on Saturday, November 13. Likely the rally will serve as a celebration of the latest Republican win and a rejection of the Biden presidency.

“We have a lot of work to do over before the session starts in VT, but as I announced at Saturday’s meeting, we are going to start with a little fun,” Dame said when announcing the event.

“This Saturday, we are hosting a ‘Let’s Go Brandon’ Rally in Central Park in Brandon,” he continued. “We are having hats, T-shirts, and bumper stickers designed and printed as locally as possible as our first step to make a small contribution to the local economy.”

The viral chant “Let’s Go, Brandon” began when Kelli Stavast, an NBC sports reporter, tried to cover up the “F**k Joe Biden” chant from the crowd.

The chant is a vulgar-free way of expressing displeasure for the 46th U.S. President.

“It’s an unfortunate situation, and I feel for Brandon, I feel for Kelli,” Phelps told Fox News on Friday. “I think, unfortunately, it speaks to the state of where we are as a country. We do not want to associate ourselves with politics, the left or the right.”