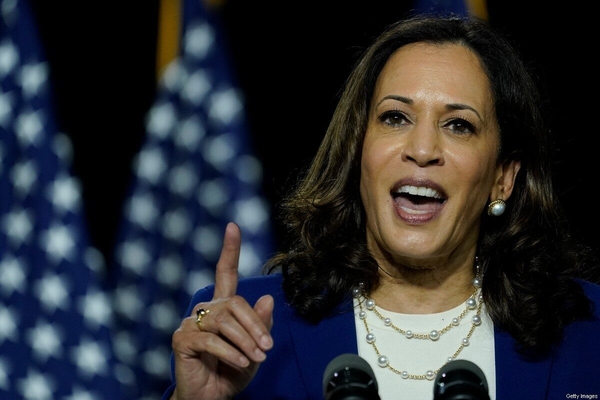 Lorraine Voles is labeled a “crisis communications expert,” and Adam Frankel, a former speechwriter for Obama, who worked with Harris during the presidential transition, have experience crafting messages from the White House and the corporate world.

The White House told the Examiner the two “offered to be of assistance” and will concentrate on “organizational development, strategic communications, and long-term planning.” The White House did not note how long Harris would need the crisis management team but said the two “are on temporary assignment.”

Voles called herself “crisis management” and “marketing and rebranding” expert with “broad experience navigating the choppy waters of public relations crises, including for embattled mortgage lender Fannie Mae during the 2008 financial crisis,” according to her Linkedin entry.

Voles has ties to the Clinton White House and linked to Biden’s chief of staff, Ron Klain.

Frenkel worked as a speechwriter for former President Obama during his presidential race, reports the Examiner. “He is also married to Stephanie Psaki, a senior adviser at the Department of Health and Human Services and the sister of White House press secretary Jen Psaki.”

The hired help comes as Harris’s polling numbers fell below 50 percent, along with her inability to stop the migrant flow at the southern border, which Biden tasked her with in the spring of 2021.

“Do you have any plans to visit the border?” Holt asked.

Holt pressed, “You haven’t been to the border.”

“And I haven’t been to Europe,” Harris answered with a voluble cackle.