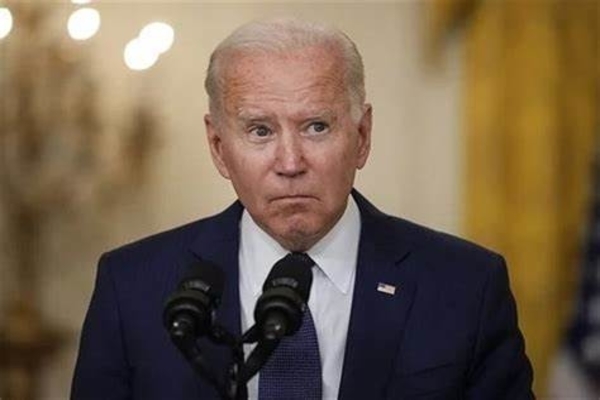 Even though he easily won the state in November, President Biden encountered large crowds of protesters in New Jersey as he surveyed Hurricane Ida’s damage.

Biden was called a tyrant while protesters demanded he resigns.

Protesters were angry at Biden for the chaos in Afghanistan, where American citizens and the military equipment worth billions were left behind as the Taliban seized control.

As the President drove by on the highway, the crew of construction workers turned their backs.

Biden brushed off the cold welcome claiming climate change denialism; however, none of the protesters brought up the topic. Even after experiencing the relentless tropical storm, they were not interested in prosecuting the issue. Instead, they pointed out Biden’s withdrawal failure from Afghanistan.

As Biden drove through the city, he saw protesters waiving anti-Biden and pro-Trump flags.

Biden’s approval has plummeted as Americans react to the open southern border, the deadly Afghanistan withdrawal, and the inability of the federal government to gain control of the coronavirus epidemic despite Biden’s numerous promises of freedom from the virus.