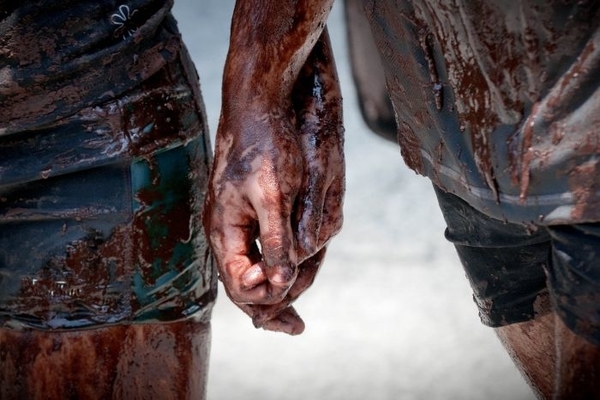 Left-wing extremists attacked the Department of Interior on Thursday; they demanded the use of all fossil fuels in the world be halted.

The mob attacked an unlocked door of the Interior headquarters in the Washington DC neighborhood of Foggy Bottom. The police were forced to hold back the crowd from storming the building. The scenes resembled some of the events of the January 6 protest at the Capitol.

The extremists demanded that Joe Biden halt approvals for any new natural gas and oil project. Gas prices have already hit middle-class Americans paying as much as 60% more for household necessities.

Extremists at one point encountered police using taser devices to protect the building.

It is uncertain what the ANTIFA-style protesters expect from rioting and violence will do to further energy sustainability. The protestors entered the building until the police removed them.

Ecoterrorists extremists are among the most dangerous in the United States, with acts of violence and sabotage convictions. Two Washington Democratic Party organizers are currently on trial for allegedly plotting to derail trains loaded with construction material for a Canadian pipeline.