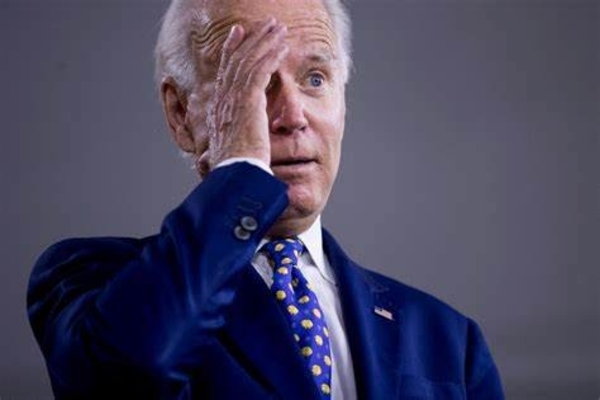 The “F*ck Joe Biden” chants broke out during the Nascar winner’s interview along with sporting events.

The chanting is heard during the post-race interview with Brandon Brown after winning his first Xfinity Series race victory.

Following Brown gushing that his “dream came true” during the interview, fans can be heard shouting the inescapable chant.

The NBC reporter tried to hide the chants by claiming the fans were chanting, “Let’s Go, Brandon.” It is evident that is not what the chants were saying.

The race was called due to poor weather conditions with five laps remaining. Brown was declared the winner when the final flag went up.

The “F**k Joe Biden” chanting has become a regular at sporting events and concerts since the college football season began.

Reportedly the chant erupted during the Evander Holyfield vs. Vítor Vieira Belfort fight: