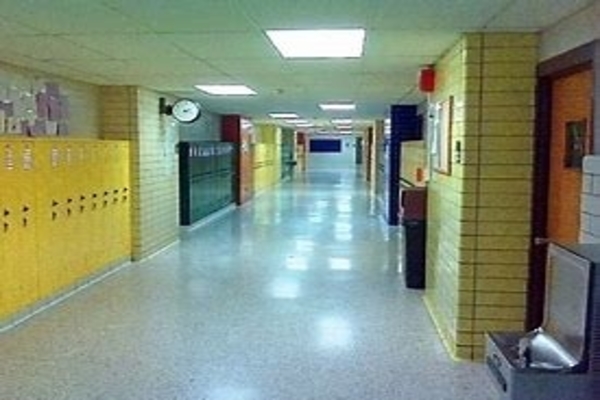 A parent told the Loudoun County school board that her six-year-old daughter asked if she was born evil because she is white, leading to the mother removing her children from public school.

After pulling her children from the Loudoun County Public Schools (LCPS), they are now thriving. She continued:

We had specifically moved them out of LCPS due to the swift and uncompromising political agenda of Superintendents Williams, Zeigler, and the school board had forced upon us. First it was in the early spring of 2020 when my six-year-old somberly came to me and asked me if she was born evil because she was a white person. Something she learned in a history lesson at school.

“Then, you kept the schools closed for a year-and-a-half, despite the science indicating it was safe for kids to return,” she continued. “Now, you’ve covered up a rape, and arrested, humiliated, and falsely accused parents of being domestic terrorists.”

LCPS is struggling with multiple scandals.

The same boy has also been charged with a more recent sexual assault this month of another girl at another Loudoun County, high school.

Scott Smith, the father of the girl assaulted in the first incident, became the focus of the stories of parents struggling with school officials; he was drug out of a school board meeting and arrested after school officials denied any reports of sexual assaults.

As Breitbart News reported last week, Ziegler later acknowledged the school district had “failed” to provide safety for its students.

Smith and his wife have demanded the National School Boards Association (NSBA) apologize for characterizing parents who are outraged about actions taken by their local school boards and school officials as “domestic terrorists.”

The mother who addressed LCPS board members admitted because of the cost of private schools; she wishes she could return to LCPs.

“I refuse to allow you to destroy our schools,” the mother concluded. “They are not your schools. They are our schools. You all should be ashamed, and you should have the moral courage to admit you are wrong and step down.”