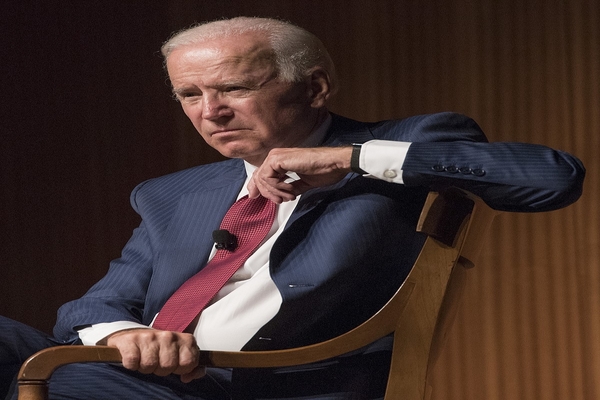 President Biden’s struggles with the English language are well documented on video.

Biden confused his wife, Jill Biden, with sister Valerie, last year in the lead up to the presidential race, he stated he is “candidate for the United States Senate” while saying if he is not their preferred candidate, then people could “vote for the other Biden,” apparently even the simple task can baffle him.

Earlier this year, in an unscripted visit to a farmers market in Central Lake, MI, Biden needed to refer to his notes in his pocket when asked about “the most recent hack by Russians.”

Now commentators in other countries are taking notice.

Sky News Australia aired a piece solely devoted to Biden and his public gaffes, with host Rita Panahi arguing Biden “needs a retirement home and a warm bowl of soup, not access to the nuclear codes” after sharing blunders in recent speeches.

The Down Under laughter is in addition to a lack of trust closer to home for Biden.

NBC Anchor Chuck Todd debuted a new poll on “Meet the Press,” showing 71 percent of Americans believe America is on the wrong track.

The poll also revealed Biden’s approval rating is 42 percent, and an alarming 54 percent disapprove of his job performance.

For a man who can barely speak the English language, this is no laughing matter.