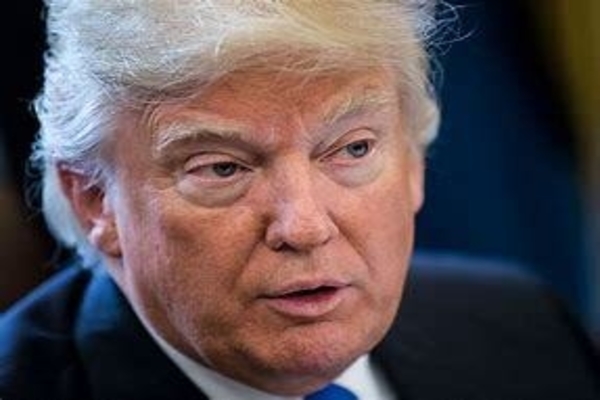 President Trump criticized the growing “woke” culture in America in front of a huge crowd in Cullman, Alabama on Saturday.

A clip of a speech from the movie Patton delivered by George C. Scott was played before the rally, as the fighting spirit of America in WWII was recalled.

“Do you think that General Patton was woke? I don’t think so,” Trump said to the crowd and added, “He was the exact opposite.”

Trump criticized the “wokeness” in the military, alluding to a growing number of generals focusing on “white rage” and critical race theory.

“We’re getting tired of the woke generals that we have, right?” he asked, pointing to the failure of the U.S. military in Afghanistan.

The military was criticized for moving troops out of Afghanistan before moving out American civilians and leaving equipment behind, worth $83 billion.

Trump noted the U.S. women’s soccer team’s failure to win the gold medal in the Summer Olympics; many on the team knelt during the National Anthem.

“Women’s soccer was supposed to easily win, but they went woke,” Trump said.

Trump did note the women on the team who stood during the anthem.

“I love those women that stood up, and they saluted our flag,” he said.

Referring to U.S. Soccer player Megan Rapinoe as the “one with the purple hair,” Trump claimed she did not play well.

“You can have her,” he said dismissively.