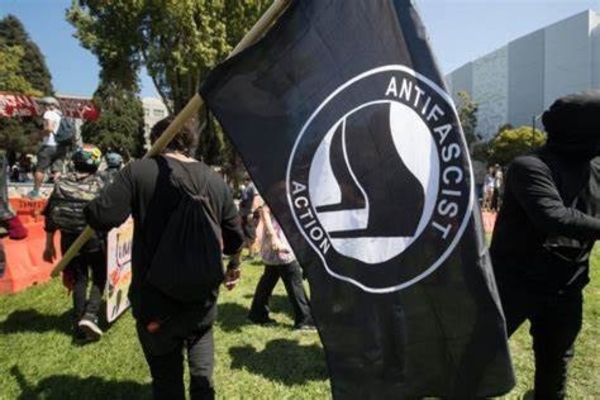 A fight between Antifa and reported anti-mask protesters broke out in Los Angeles. Videos show one person stabbed; however, it is unclear which side that person was on.

Carmitchael reported that people used multiple weapons in the fights while press members were assaulted while people attempted to steal their cameras.

The Los Angeles Police Department confirmed the violence, and that one man had been stabbed. The police noted that no arrests were made.

Reportedly, Los Angeles is developing an ordinance that would require proof of vaccination to enter some public places, including bars, gyms, concerts venues, movie theaters, and retail stores, Fox 11 added.

The groups were eventually separated on opposite sides of the street to re-establish order.