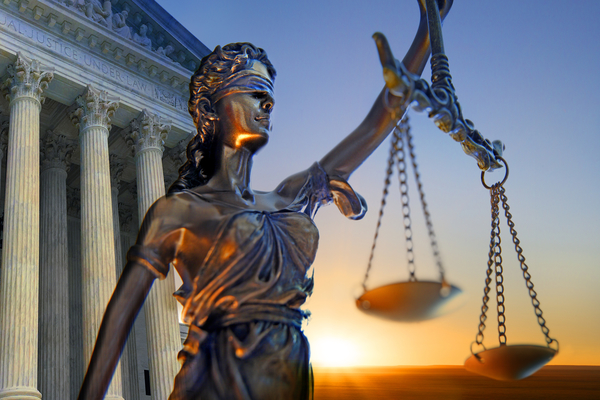 In an announcement on social media Wednesday, Rep. Mondaire Jones (D-NY) said, “Supreme Court expansion is infrastructure,” after the news emerged of Democrats intend to roll out a court-packing bill.

“Instead of coming up with a better bill, Democrats have decided it’s the English language that needs to change. They are embarking on an Orwellian campaign to convince everybody that any government policy whatsoever can be labeled infrastructure,” McConnell said.

Breitbart’s Joel B. Pollak reported Wednesday night, “Congressional Democrats plan to unveil legislation expanding the size of the Supreme Court on Thursday, according to three congressional sources familiar with the closely held measure.”

Federal courts have been expanded by Congress based on caseloads, “some contend that expanding the Court with the intent to shape the Court’s composition and obtain more favorable case outcomes [for the president] may raise constitutional questions,” according to the Congressional Research Service.