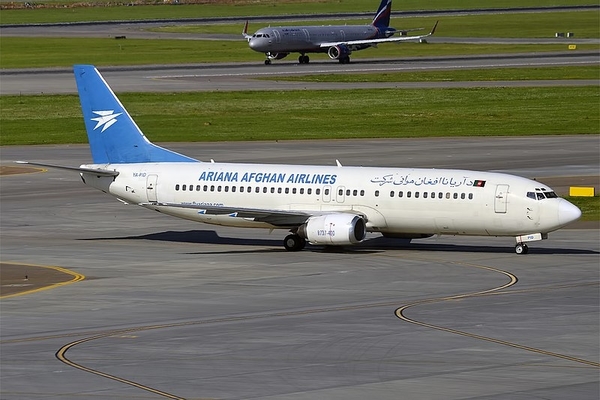 On Sunday, Taliban terrorists claim the skies over Afghanistan are safe for international flights, adding Kabul airport has resolved all technical issues.

The facilities were damaged in the chaotic evacuation that ended August 30 when the last of the U.S. and allied troops left.

AFP reports only charter flights have been operating since the withdrawal. However, Pakistan International Airlines (PIA), Iran’s Mahan Air, and Afghanistan’s Kam Air have run a limited number of special flights.

Kabul’s airport, named “Hamid Karzai,” was the site of weeks of chaos following the Taliban’s seizure of the capital city on August 15.

The tarmac and facilities were overrun as thousands of desperate Afghans tried to board evacuation flights.

“Many Afghan citizens were stuck outside and unable to return to their homeland,” he said in a statement.

“Moreover, many Afghan citizens who have international employment or pursue education abroad are now facing difficulties in reaching their destinations.”

Kabul airport services were restored with technical help from Qatar, the United Arab Emirates, and Turkey.