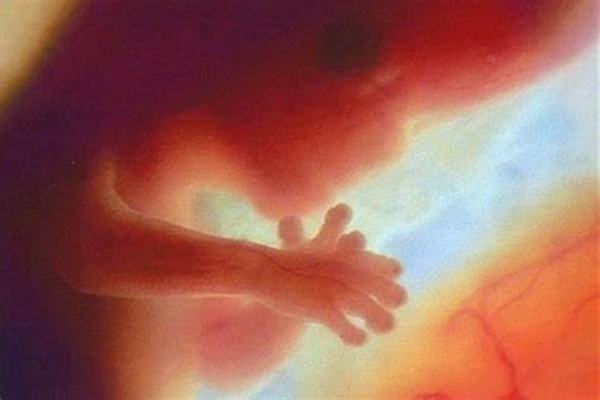 A “heartbeat” abortion bill in Texas has taken effect; all abortions are effectively banned after six weeks.

Gov. Greg Abbott signed the bill back in May after the Supreme Court failed to act on an emergency appeal to block the law’s implementation temporarily; it only took effect Wednesday at midnight.

The Associated Press refers to the law as “the most dramatic restriction on abortion rights in the United States since the high court’s landmark Roe v. Wade decision.” Several other states have passed similar laws, but they have been blocked while lawsuits are processed in the court system.

Texas’s law allows civilians to sue abortion providers, procurers, and anyone else assisting in the process.

“Anyone who successfully sues another person would be entitled to at least $10,000,” according to the AP.

“This is a racial and economic justice catastrophe,” the ACLU whined in a Twitter thread. “Decades of racism and structural inequality within the health care system have left Black and Latinx people and anyone trying to make ends meet with few alternatives to the cruel reality that Texas politicians have created.”

Hollywood stars are urging their fans to fight back.

Even Speaker of the House Nancy Pelosi, who claims to be “Catholic,” criticized the U.S. Supreme Court’s silence on the application for an injunction.