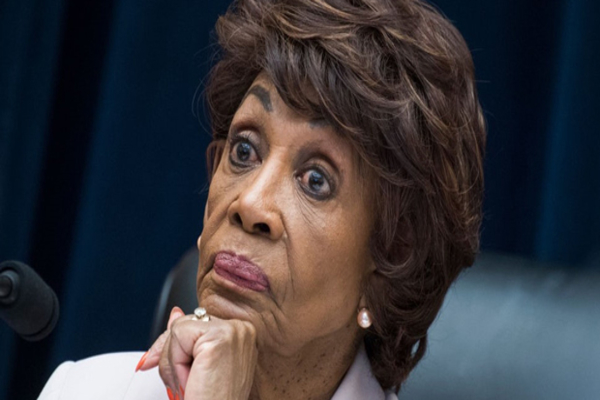 Rep. Maxine Waters (D-CA) said on KTLA’s Inside California Politics; she believes America is getting more racist every day.

During an appearance on KTLA’s “Inside California Politics,” Rep. Waters was asked to respond to Senator Tim Scott’s speech earlier in the week.

Waters said, “Well, you know, I don’t know if he was counseled to say that or whether he really believes that. If you really believe that, then he has missed not only the history of the country but what is going right now. As we watched the invasion of the Capitol on January 6, those people following Trump say they were taking back their government and they were willing to harm people. As a matter of not only were they willing to harm people but Capitol Police, who happened to be people of color African-American, they were calling them names of the N-word. Every day we have seen this nation get more racist than anybody thought perhaps would be at this point in time.”

She added, “We’ve been through the civil rights movement where of course, we made some progress, but this president that we had Trump was taking us backward. He was making racist comments. You know, identify himself with people like the Ku Klux Klan and the Proud Boys and the Oath Keepers and QAnon. I mean, that is racism defined in the most obvious way, and so to say that this is not a racist country, maybe he meant to say that there are many people who are not racist in this country. But yes, we have a problem with racism.”