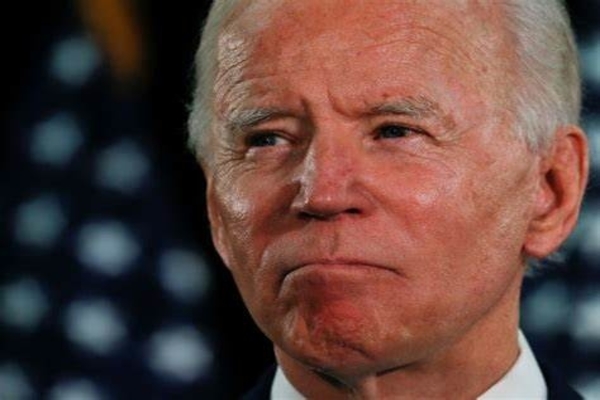 President Biden is excited over the United Kindom’s scenic views, and he claimed he does not want to return to the United States.

“It’s gorgeous. I don’t want to go home,” Biden said to the press, who were allowed access to the president’s activities.

The President commented on the scenery after experiencing the views overlooking St. Ives Bay in England. This experience was shared with British Prime Minister Boris Johnson and their spouses.

First Lady Jill Biden was wearing a jacket with LO|VE printed on her back.

President Biden and Johnson viewed the Atlantic Charter, and then they were in a private meeting in Cornwall where the G7 Summit will be held this weekend.

Upon arrival, Biden ignored Johnson’s offer of a handshake; instead, he greeted Carrie, Johnson’s wife, first.

Biden complimented Johnson’s wife during the bilateral visit, noting Johnson and himself had “married way above our station.”

In the past, Biden has expressed the scenic beauty of Europe and his ancestral home of Ireland.

In a virtual meeting with the Irish Prime Minister in March, Biden joked he wished his ancestors had remained in Ireland.

“I joked at the time after I left; I wondered why the hell we left in the first place; it’s beautiful,” he said.