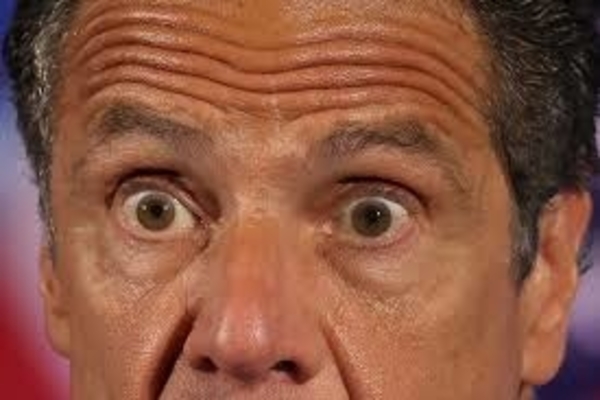 Cuomo said in a statement released Sunday, “I acknowledge some of the things I have said have been misinterpreted as an unwanted flirtation. To the extent anyone felt that way, I am truly sorry about that.”

“Look, hearing Andrew Cuomo apologize for anything is breathtaking. I have covered him on-and-off for 20 years, and I can’t remember another time when he has done that. I think it speaks to the degree to which he knows he is in real trouble,” Haberman said.

She continued, “I think he was trying to avoid having Tish James, the New York attorney general, end up with an independent probe into what has happened. I think he resisted that repeatedly. I think ultimately, he had to throw up his hands and give in to it yesterday. We saw multiple statements from his office come out about such a probe. And eventually, he appeared to just give in.”

She added, “Look, I think that there have been many moments where Andrew Cuomo was in trouble politically over the last 20 years. I think this one is different. I do think it’s worth noting about his statement that he is saying that, you know, essentially, it’s her fault. She misinterpreted. I was doing something, it had no intent at all, and it’s on her. A lot of women have heard that over the years, and I think that on any level in 2021, having an older man make comments like that to a subordinate, particularly a governor, is jarring.”