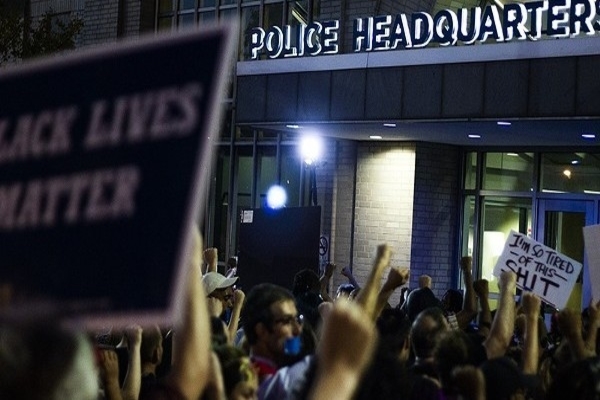 St. Louis elected a Democrat as Mayor, Tishaura Jones has made no secret of her desire to make things much, much worse.

In St. Louis, Mo., the worst-in-country murder rate is at a 50-year high, the police department has nearly 100 unfilled jobs, and the mayor wants to defund the department and shut down a city jail.

The head of the city’s corrections department is also on his way out. Jones announced his resignation last week, saying she hadn’t requested he step down but making clear she wasn’t satisfied with how he ran things.

Mayor Tishaura Jones does not believe additional police would have any effect on crime and murder rates.

“More police doesn’t prevent crime,” the 49-year-old, Harvard-educated mayor told the Telegraph last week. “Research done in the police department shows that 50 percent of calls can be answered by someone other than police. So, why not deploy someone other than police, and free up police to do the work that they were trained to do in our academy.”

A prison with the capacity to hold 600 will also be closed. The $7 million savings can be spent on “mental health emergency workers and social services.”

The idea of sending an untrained person to a police call is unheard of. What happens when it turns dangerous and out of control?

Police officers are effective because of the authority they carry. They carry a gun, badge, uniform, and physical training. The game-changer is authority; if you send out a soft social worker, no good will come from it.

Are Democrats willing to sacrifice their city to own the cons? Are Democrats so twisted they cannot see how strong law enforcement backed by elected officials can improve the quality of everyone’s life? They reject this common sense at the expense of their children’s safety.

It is interesting to witness.

Democrats get exactly what they voted for, urban suicide.