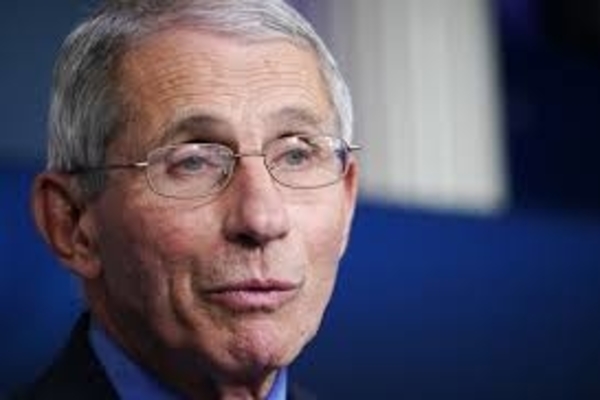 Host Hugh Hewitt asked, “If you’re studying the data, have you led to any conclusion on lockdowns? Because we have some states like California that went in hard for lockdowns, they’re not doing any better; indeed, they might be doing worse than Florida, which did not go in for lockdowns at all. So, the sunk costs on lockdown are enormous and prevent people from dealing with it objectively. But you understand sunk costs. Did we make mistakes on lockdowns?”

Hewitt then asked, “And it has efficacy? You believe it worked?”Fauci responded, “Yes, it does. I mean, it has efficacy in suppressing the outbreak, but it also, as you say, and I agree, has significant economic consequences.”