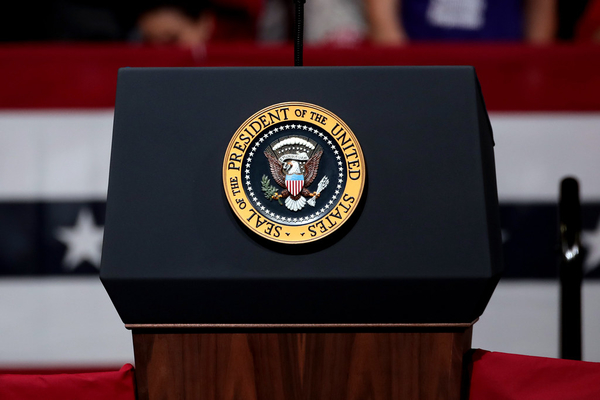 Rumors are circulating on interest from former Secretary of State Mike Pompeo for a presidential run in 2024; a GOP primary would mean running against former President Donald Trump.

Conservative journalists Jack Posobiec and Raheem Kassam indicated rumors surrounding a potential primary challenge from Pompeo; other Republican activists suggest they heard about Pompeo establishing a 2024 network. Some pundits speculated on his considerable weight loss as preparation for a campaign.

Trump has been shown in tentative 2024 GOP polls with a massive and insurmountable lead, with top Republicans such as Ron Desantis (F) barely unable to gain a quarter of support. In polls where he is included, Pompeo rarely gets double-digit percentages.

It is unclear why Pompeo thinks he can defeat Trump in a primary, with the loyalty of Republicans and the ability of Trump to boast of accomplishments. The Secretary of State was one of Trump’s allies; he differs from Trump’s America First foreign policy advocates in significant respects, such as consistent willingness to agitate in the direction of regime change wars in the Middle East.

Before the Secretary of State position, Pompeo served as CIA director, consistently acted as a conduit for Never Trump neocons to enter the President’s administration and sabotage his America First policy vision, bringing in Bush administration alums Elliot Abrams and James Jeffrey.

Big League Politics reports that Pompeo had slammed Trump as an “authoritarian” in 2016, comparing him to Barack Obama. A primary on his part against the former President might represent a return to his neoconservative and uber-hawkish roots, which would, in turn, entail a return to the Republican Party’s disastrous experiment with globalist regime-change wars and liberal internationalist foreign policy.