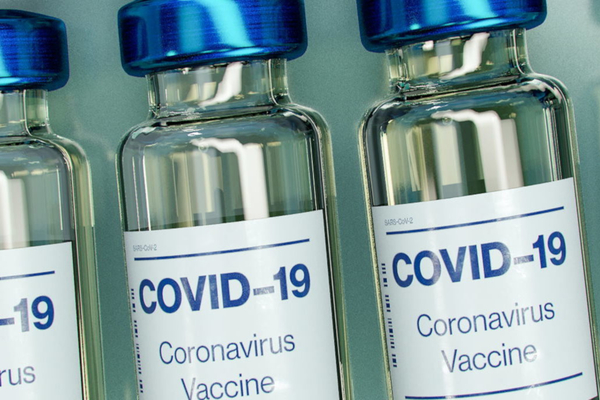 President Biden’s goal of having 70 percent of America vaccinated against Covid-19 is not expected to be met.

Biden’s proclamation that 70 percent of Americans must be vaccinated by July 4, with the implied threat to impede Independence Day on a nationwide basis, unless Americans comply with his directive. It seems Americans refuse to be bullied by Biden’s scare tactics; he will have to impose restrictions or be exposed as a fraud whose words mean nothing.

According to an analysis done by the Washington Post, the number of daily nationwide injections of COVID-19 shots has dropped below 1 million per day. This contrasts with the whopping 3.4 million shots going out per day in April, and that was when certain groups could not receive the shot. So even with full availability among the public, shots have decreased by more than two-thirds over two months. This is a huge propaganda fail for the fake news media and their Big Pharma backers.

Fauci said that they had already gotten the “low-hanging fruit — those people who absolutely want to get vaccinated without you telling them anything,” but now need to work on those who are hesitant. After that, they will likely ramp up the propaganda heading into July 4.

Jeff Zients, coronavirus coordinator for the Biden admin said the administration is “confident that more and more people will get vaccinated, leading up to the Fourth of July.”

“We need to bring the vaccines to where people are and answer the questions that people have,” he added.

The White House said it has been encouraging corporate programs, including CVS giving away cruises, tickets to the Super Bowl and cash prizes to vaccinated people, and Major League Baseball teams offering on-site vaccinations at games and free tickets to those who get vaccinated.

However, news about the dangerous side-effects of the COVID-19 combined with liability protections of Big Pharma causes public doubts about the health experts regarding the vaccine.

Big League Politics has reported on how the official experts, led by Dr. Fauci, have deliberately misled the public from the beginning of the pandemic through this very moment:

“National Institute of Allergy and Infectious Diseases (NIAID) director Dr. Anthony Fauci was thanked by a scientist whose firm funded gain-of-function experiments at the infamous Wuhan virology lab for dispelling the lab-leak COVID-19 origin theory that has picked up steam in recent weeks.

The release of emails paints a picture of the desperate attempt to protect the power and prestige of the federal swamp.

Zoologist Peter Daszak, a member of the World Health Organization (WHO) team that traveled to China to investigate the origins of COVID-19, thanked Fauci for dispelling the lab-leak theory during a media blitz.

“I just wanted to say a personal thank you on behalf of our staff and collaborators for publicly standing up and stating that the scientific evidence supports a natural origin for COVID-19 from a bat-to-human spillover, not a lab release from the Wuhan Institute of Virology,” Daszak wrote to Fauci, adding that he was happy Fauci’s “brave” remarks were coming from a “trusted voice” that would help “dispel the myths being spun around the virus’s origins.”

“Many thanks for your kind note,” Fauci responded.“