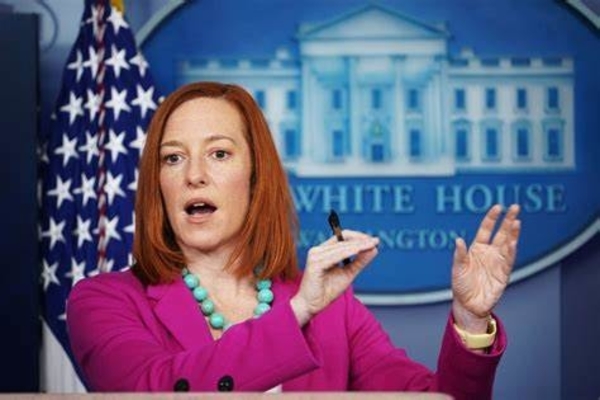 The White House condemned “police violence.” After appearing to attack another person with a knife; police shot and killed Ma’Khia Bryant, a teenage girl in Columbus, Ohio.

Psaki pointed to the racial disparities surrounding “police violence” as part of the White House reaction to the shooting.

“We know that police violence disproportionally impacts Black and Latino people and communities and that black women and girls, like black men and boys, experience higher rates of police violence,” she said.

Bodycam video was released by the Columbus Division of Police showing Bryant having a knife while fighting another girl when police fired shots.

“Her death came, as you noted, just as America was hopeful of a step forward after the traumatic and exhausting trial of Derek Chauvin, and the verdict was reached,” she concluded.