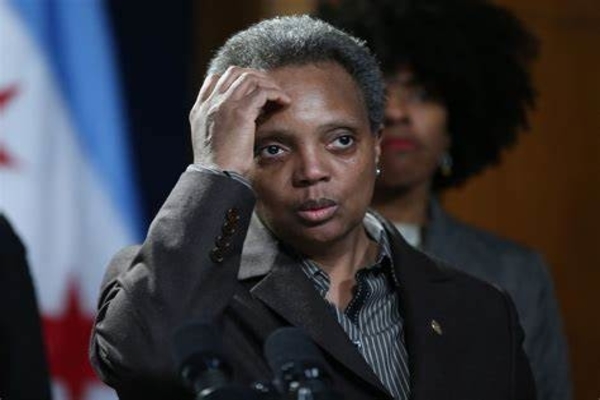 This year, there have been 60 shootings on expressways in Mayor Lightfoot’s (D) Chicago.

Illinois State Police is spending $12.5 million to monitor the expressways in response to gun violence.

The fatality was a 17-year-old boy “sitting in a parked vehicle about 9:45 pm in the 200 block of West 37th Street,” in Bridgeport; the boy was shot and killed.

The Chicago Tribune reports 155 people were killed in Chicago from January 1, 2021, through April 8, 2021. There is an increase of 27 in the same time frame as last year.