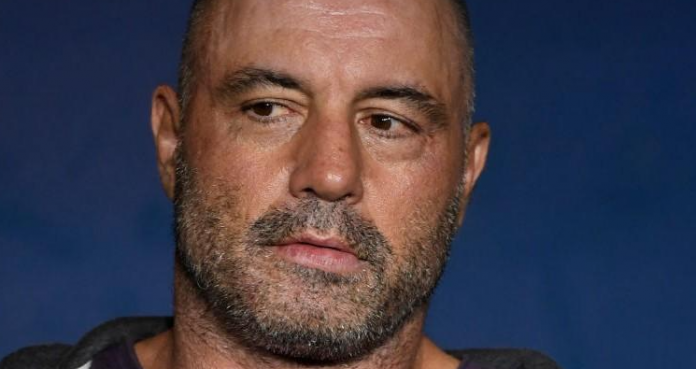 Malone is a skeptic of universal vaccination, instead advocating that smaller demographics should receive the medicine than the broader public.

Malone had been suspended from Twitter last week, with the platform accusing the former US Army and Harvard virologist of spreading misinformation related to the coronavirus. Malone has recently focused on opposing vaccine mandates targeting children, who have an even more robust immune system than adults and who almost never die from the coronavirus. Malone has pointed to what he says are negative medical side effects some have received as a result of the vaccines.

Speaking with Rogan, Malone had accused American society of developing a “mass formation psychosis” regarding vaccination and coronavirus, comparing the country to Nazi Germany.

“When you have a society that has become decoupled from each other and has free-floating anxiety in a sense that things don’t make sense, we can’t understand it. And then their attention gets focused by a leader or series of events on one small point just like hypnosis. They literally become hypnotized and can be led anywhere.”

On Joe Rogan, Dr Robert Malone suggests we are living through a mass formation psychosis.

He explains how and why this could happen, and its effects.

He draws analogy to 1920s/30s Germany “they had a highly intelligent, highly educated population, and they went barking mad” pic.twitter.com/wZpfMsyEZZ