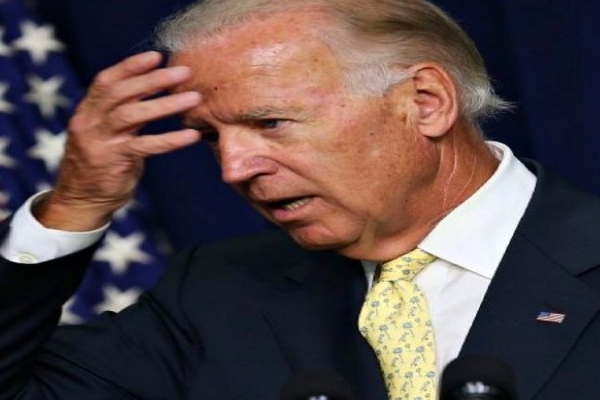 The Taliban is not a bunch of gangsters.  They are, however, a highly organized Islamic terrorist organization affiliate of al Qaeda, who released thousands of al Qaeda and ISIS prisoners after seizing control of Afghanistan from President Biden.

President Biden has put them in charge of American security in Kabul.

Thirteen Americans were killed along with 95 Afghans, as we were told by an ISIS suicide bomber, a member of the organization the Taliban allegedly freed from prison – the same Taliban that was put in charge of security by the Biden administration.

President Biden continues to claim he inherited this problem from former President Trump.  However, does anybody believe Biden inherited the idea to put the Taliban in charge of our security?

As Biden stood before the country Thursday night knowing the Taliban had freed thousands of ISIS fighters, he told us the following to justify his evacuation plan: “[W]e have been made aware by our intelligence community that ISIS-K, a staunch enemy of the Taliban, the people who are in both those prisons were freed — were opened, planning a complex set of attacks on United States personnel and others.”

President Biden handed the Taliban a list of every American and Afghan wanting to leave Afghanistan, a “kill list” telling the Taliban who betrayed them for the last 20 years, along with a hostage list of all U.S. citizens in Afghanistan.

Did Trump tell Biden to give up a list of allies?

Oh, but there are more questions…

Who told Biden to withdrawal our troops before civilians and allies were safe?  It was not Trump.

Who had the bright idea was it to leave behind operational war machinery after our troops were withdrawn?   It was not Trump.

Who postponed Trump’s May 1 withdrawal date to late August when, unlike early May, the Taliban are out forming a summer army?  It was not Trump.

Who had the bright idea to abandon Bagram Air Base before the completion of the evacuation?  It was not Trump.

Was it Trump telling Biden to put Islamic terrorists in charge of our security?

Biden’s failures are unlike anything in the history of American politics.