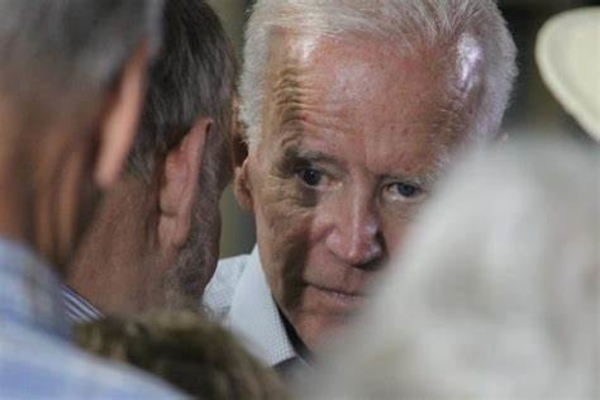 The Catholic League President Bill Donahue praised the Vatican for denying the Biden White House the ability to exploit the Biden-Francis meeting for political purposes.

Donohue wrote about the meeting between the pope and Biden scheduled for Saturday; the Biden administration “was banking on posting pictures of the two men grinning and shaking hands.”

“But now the Vatican has thrown a monkey wrench into this opportunistic gambit,” he adds. “The media have been mostly barred from covering the meeting.”

On Thursday, the Vatican announced the live coverage of Biden greeting the pope was canceled, and no media would be allowed to the sit-down conversation of two men.

“In other words, the optics that the White House was counting on are dead in the water,” Donohue states.

Biden is under fire with the U.S.bishops due to “adamantly rejecting core Catholic moral teachings” on abortion, religious liberty, and LGBT issues, Donohue observes, explaining why “the White House is out to milk the meeting between Pope Francis and President Biden.”

Donohue noted that unlike the typical Pope meetings with heads of state in which the media are allowed to film the exchange of gifts in the pope’s library, this time only Vatican-selected professionals will be allowed.

He added, “Kudos to the Vatican. They know when they are being used.”