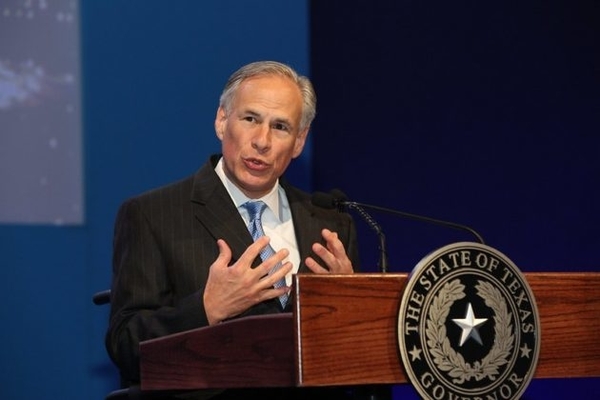 The letter implies Abbott’s Operation negatively impacts the judicial system along the border and asserts:

Governor Abbott’s use of military and police presence on the border and his arrests of migrants have overwhelmed local justice systems, leaving legal and logistical problems and prolonged delays. Texas counties do not have enough employees nor the technology to manage hundreds of cases. One county in particular, Kinney County, has had to manage over 80 percent of the cases, and many of the migrants there had been without attorneys for weeks. Over the past month, the state has passed multiple state statute deadlines to file charges, and jails must release defendants without those charges filed, which has also not occurred in all cases. As a result, almost 1,000 migrants to sit in prison for weeks and sometimes over a month.

The group of representatives argues the operation wrongfully separates migrant families and is likely to violate the Supremacy Clause that the federal law supersedes state law. Operation Lone Star began in March with Texas Highway Patrol troopers and National Guard soldiers to be deployed to the border regions in Texas.

In June, a Texas prison was cleared to accommodate the trespassers arrested by state authorities on criminal property. In August, Army National Guard soldiers were granted the power to arrest to help that endeavor.

More than 1,000 Highway Patrol troopers and National Guard members were initially deployed to support Operation Lone Star at the border. Those numbers increased in September as the Haitian migrant crisis developed in Del Rio, Texas.

Activities that the Border Patrol once exclusively performed now state and local enforcement authorities are left to complete as reported by Breitbart Texas. The Border Patrol has reduced or eliminated in some areas its routine patrols along the border as the agency struggles to process and care for thousands of migrants arrested daily.