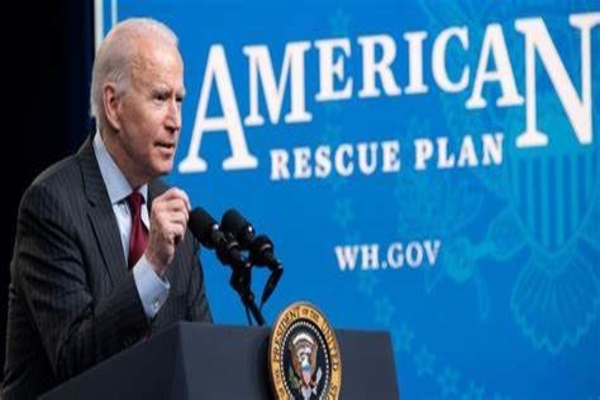 Under President Biden’s “Restaurants Revitalization Fund” (RRF), restaurants and venues owned by white men will be last in line for federal relief; priority will be given to women and minority groups first.

The Small Business Administration (SBA) is opening the application process by which owners of restaurants, bars, and other venues can apply for federal relief to help make up for the loss of revenue as a result of economic lockdowns spurred by the Chinese coronavirus crisis, as part of Biden’s American Rescue Plan Act of 2021.

The relief is being prioritized based on race, gender, and whether or not business owners are considered “socially and economically disadvantaged individuals.” For example, white men who are not Veterans of the US armed forces are not eligible for “priority period” funding and processing.

Priority processing and funding, under the guidelines of the RRF, the SBA is given to “small business owned by women, veterans, or socially and economically disadvantaged individuals.”

The Biden administration defines businesses owned by “socially economically disadvantaged” individuals are those who are:

Former President Trump’s administration delivered funds to small businesses based on the amount of revenue they lost. For example, those who lost 90 percent or more of revenue were prioritizing processing and funding.

Federal law currently prohibits discrimination based on race, color, sex, familial status, disability, religion, and national origin. The Civil Rights Division of the Department of Justice enforces laws against such discrimination in federally assisted programs, like the PPP and unemployment boosters provided for in the COVID-19 stimulus package.