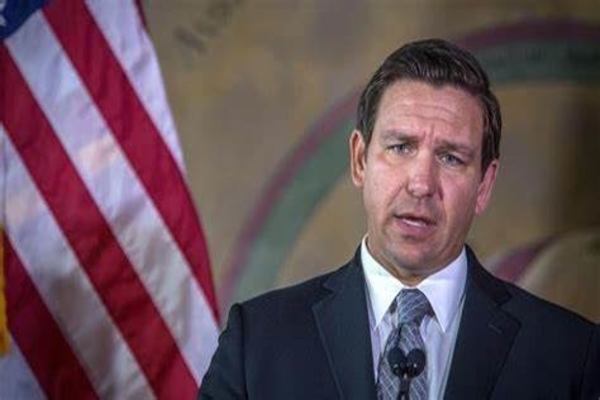 In Wednesday’s announcement, he will send officers with state law enforcement agencies and sheriff’s offices to the border to assist Texas and Arizona, helping to stem illegal immigration into their communities.

Governors Abbott and Ducey recently sent out a call for help to every state in the nation, needing additional law enforcement manpower and other resources to aid with border security. I’m proud to announce today that the state of Florida is answering the call. Florida has your back.

Thus far, the following agencies have committed to deploy to the border:

Florida’s Division of Emergency Management is coordinating the agencies’ deployment to the border, DeSantis said.

The announcement is in response to Texas and Arizona’s Governors asking states for help with the illegal migrants pouring into their state due to the Biden administration’s massive Catch and Release operation.

More than 172,000 migrants were apprehended at the border in May, and this is an increase of 700 percent from when Trump implemented fierce border controls.

The Biden administration is releasing tens of thousands by releasing them into the interior of the U.S.

Current projections predict about 1.2 million border crossers will be encountered at the border his year; the potential of hundreds of thousands crossing illegally is a reality, as they will go undetected by federal immigration officials.