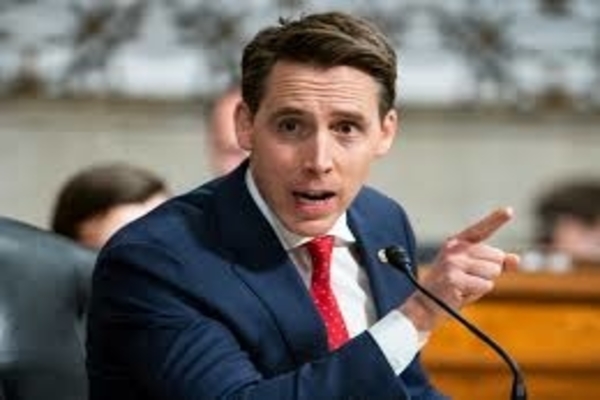 Sen Josh Hawley (R-MO) discussed on FNS’s Fox News Primetime why Republicans lost in Georgia and other elections across the country.  He urged the GOP to embrace working people as a remedy.

The Missouri Republican said Republicans should compare approaches to trade, as Democrats support policies that force the U.S. to compete with nations engaging in unfair labor practices.

“The Democrats have made American workers compete with slave labor, and they’ve done it in order to get rich, so the big corporations could get rich. It’s time to bring those jobs back and create opportunities in our urban core, in our rural areas, everywhere. For American workers, that’s where I’d start,” Hawley added.