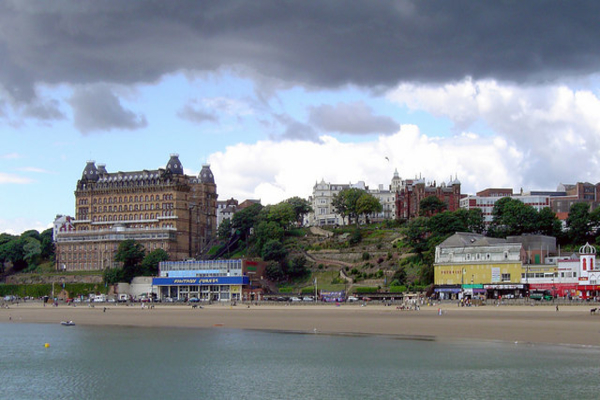 Turning multi-star hotels into holding centers for refugees at taxpayers’ expense is an increasing pastime of European governments that seem to care more for foreigners than their taxpaying citizens.

According to Summit News, British vacation-goers at the Grand Hotel in Scarborough were horrified to find it turned into a holding center for Afghan refugees. Making it worse was that they were given no notice from the hotel on how to prepare.

The British government booked the top three floors of the famous seaside resort town to house about 150 Afghan refugees, often whole families, including children. Many of these refugees lack a basic understanding of cleanliness and courtesy. Many paying hotel guests have expressed grievances on Trip Advisor, indicating their presence ruined their vacation.

Worsening matters, paying guests recall how hotel staff treated them after expressing concerns to the front desk. Many recalled being called racist when complaining about the unacceptable conditions resulting from the refugees at the hotel. One customer asked if they could have a say; staff called them racist and answered NO.