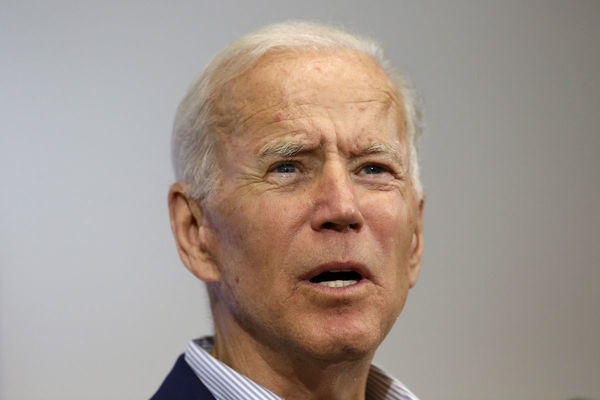 Photos released Monday from James O’Keefe of Project Veritas and sent taunts to the White House for denying the media access to such facilities for weeks.

As Breitbart News reported, President Joe Biden and his administration have denied the media access, even during tours by senior administration officials.  Officials have been restricted from sharing information with reporters.

Axios, released Monday,  the first photographs from the present wave of migrants, noting that the photographs came from Rep. Harry Cuellar (D-TX).  O’Keefe was apparently prompted to release his photographs and video footage on his social media and at the Project Veritas website.

White House Press Secretary Jennifer Psaki was called out for deflecting questions from the media about when journalists would be allowed to visit the facilities and see the conditions for themselves.

Last Thursday, Psaki continued to claim that “the White House and we all in the administration support finding a way to grant access to the media,” but declined to do so, even as she continued to defend Biden’s commitment to transparency.

The reason the media has not been granted access, as claimed by Department Of Homeland Security Secretary Alejandro Mayorkas, is concerns about the coronavirus pandemic.