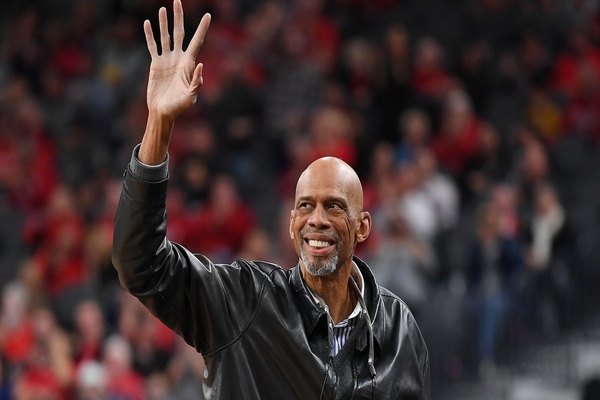 Major League  Baseball is moving the All-Star Game from Atlanta, GA. Former professional basketball player Kareem Abdul-Jabarr said Friday, the passage of new voter law “means something to everybody” on MSNBC’s The Beat.

The 2021 All-Star Game is being moved in response to the new law in Georgia. Civil rights groups are concerned about its potential to restrict voting access for people of color.

“Kareem, what does it mean for Major League Baseball to take a stand like this right now?” He was asked by host Melber.

Abdul-Jabbar said, “I think it’s very significant, Ari because it shows that this means something to everybody. This is something that we all want to see an end to. Voter suppression is not what democracy is about. We all want to see it end. By Major League Baseball making a statement like that, they show that they are concerned and that the people — that so many of their players are people of color, they’re probably worried about it also.”