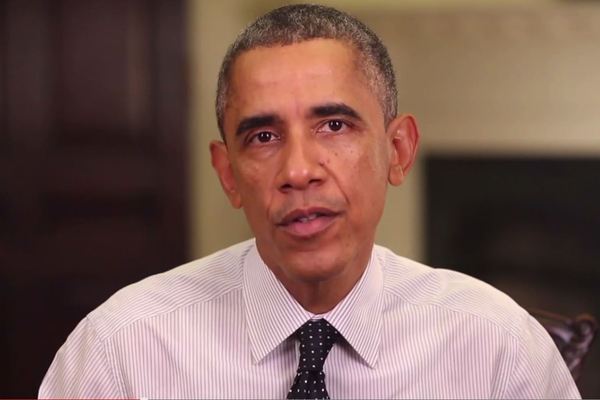 On Monday, former President Obama said it was “unsustainable” for people to pretend the wealthiest Americans have a hardship paying more taxes in an interview with ABC News Good Morning America.

Obama said, “I think the ‘Build Back America Program,’ the package is something that America desperately needs. You’re talking about us stepping up and spending money on providing childcare tax credits, making those permanent to help families, who for a long time have needed help when it comes to things like childcare. You’re looking at making our infrastructure function more efficiently and effectively. You’re talking about rebuilding a lot of buildings, roads, bridges, ports so that they are fortified against climate change. And also, that we start investing in the kinds of energy efficiency that’s going to be required to battle climate change.”

He continued, “It’s got a headline price tag of $3.5 trillion, but that is not a single year. This is spread out over a number of years. Most importantly, it’s paid for by asking the wealthiest of Americans, who have benefited incredibly over the last several decades — and even in the midst of a pandemic, saw their wealth and assets rise enormously — asking them to pay a few percentage points more in taxes in order to make sure that we have an economy that’s fair for everybody.”

Obama added, “I think that they can afford it. We can afford it. I put myself in this category now. I think anybody who pretends that it’s a hardship for billionaires to pay a little bit more in taxes so that a single mom gets childcare support or so that we can make sure that our communities aren’t inundated by wildfires and floods and that we’re doing something about climate change for the next generation, you know, that’s an argument that is unsustainable.”