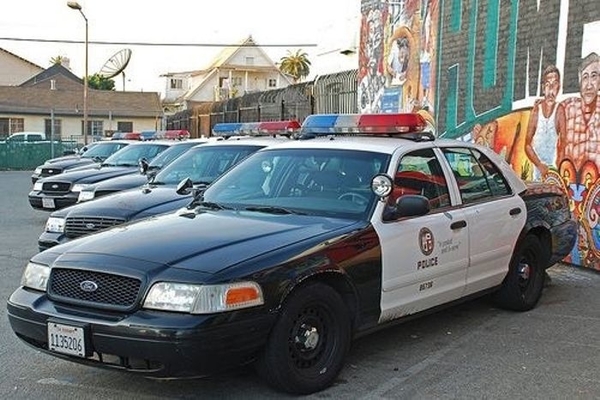 Police departments throughout America are making preparations for a “violent summer,” according to a report from the Wall Street Journal.

“Police departments in New York City and other large metro areas across the U.S. are bulking up patrols and implementing new tactics to prepare for what they say could be a violent summer,” the report noted.

States lifting Covid-19 restrictions and more people out in public spaces in warmer weather increase the likelihood of more shootings, as well as less severe crimes, officials say. Many crimes, including violent ones, typically rise in summer. Gun purchases also rose during the pandemic, and cities have seen increased guns being used in crimes.

Summit News, Paul Joseph Watson noted that “The prediction is partly based on the lifting of COVID-19 lockdown restrictions, although they had little impact in reducing the plague of violence that swept American cities last summer after the death of George Floyd.”

Cities of at least one million people witnessed a 32.2% increase in homicides during the final three months of 2020. The cities of Chicago, Dallas, and New York had increases in murders.

“Keep in mind that New York saw its most violent summer last year since 1996,” highlighted Tyler Durden at Zero Hedge. “Meanwhile, the country currently finds itself extremely polarized over more than just police reform, as ongoing tensions in the Middle East have spilled over into US streets, and anti-lockdown activists around the world have been fiercely protesting economy-killing pandemic measures – which we imagine our ‘wise and benevolent’ leaders like New York Gov. Andrew Cuomo (D) won’t hesitate to re-implement if COVID-19 even thinks about surging again.”

Many of America’s most crime-ridden cities are located in states with stringent gun control laws leaving law-abiding citizens little options to defend themselves.

Americans living in urban centers are put in a precarious social climate, as law enforcement disincentivized to fulfill their duties to protect the public. It is no surprise many Americans are choosing to leave big cities in search of a better life.