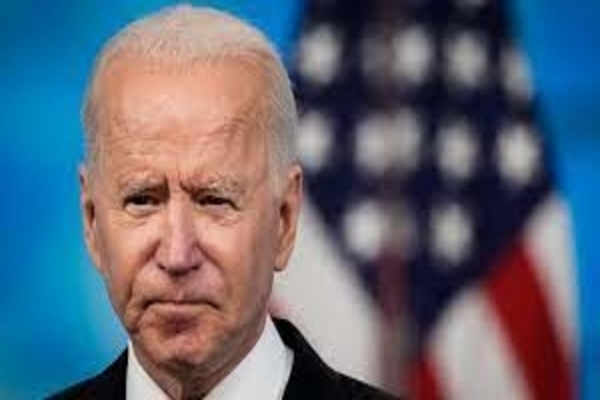 The Biden administration has approved the sale of $735 million worth of precision-guided weapons to Israel as the nation continues battling the Hamas terror rockets being fired from the Gaza Strip daily.

According to people familiar with the matter, the Washington Post reports that Congress was initially told of the impending sale on May 5.

The proposal for the deal came almost a week before Hamas began the rocket campaign into Israel; at least 10 Israelis have died so far.

The Post report notes that Boeing will provide the weapons to the Jewish state.

Some legislators and aides are concerned about the opposition in Congress, where criticism of the Biden administration’s support of Israel has become prevalent.

“Allowing this proposed sale of smart bombs to go through without putting pressure on Israel to agree to a ceasefire will only enable further carnage,” a legislator on the House Foreign Affairs Committee told the newspaper.

Israel would buy up to eight Boeing-built aircraft and related equipment for an estimated $2.4 billion. The Pentagon’s Defense Security Cooperation Agency said after the State Department approved the proposed deal.