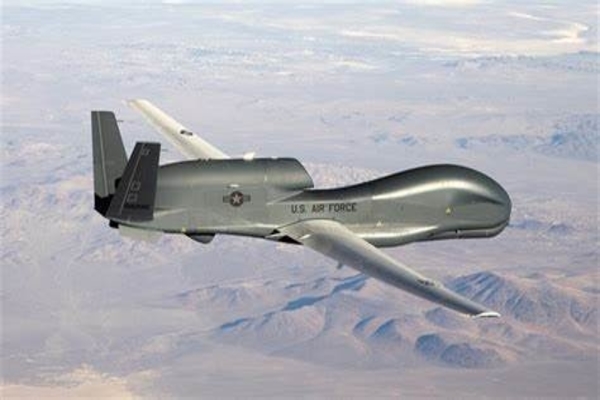 United States Central Command (Centcom) announced an “over-the-horizon” counterterrorism operation that had been conducted against a planner with ISIS Khorasan (ISIS-K) after the group laid claim to the fatal bombing that killed 13 American service members in Afghanistan.

Navy Capt. Bill Urban spokesmen for Centcom said in a statement, “U.S. military forces conducted an over-the-horizon counterterrorism operation today against an ISIS-K planner. The unmanned airstrike occurred in the Nangahar Province of Afghanistan. Initial indications are that we killed the target. We know of no civilian casualties.”

On Saturday, the Pentagon confirmed that two High Profile ISIS targets were killed and one wounded in the operation.

The strike came as the identities of the American service member were announced – 11 Marines, one soldier, and one sailor – and as more than 30 Republican lawmakers call for President Biden’s resignation.

Despite the Taliban-controlled checkpoints that screened access to the Hamid Karzai International Airport, the ISIS bomber gained access to the airport. The bomber detonated his suicide vest at a gate operated by U.S. service members.

The Taliban’s swift takeover surprised the Biden administration, as thousands of Americans remained in the country. Biden ordered 6,000 U.S. troops to the region to conduct the evacuation just days before they took over.