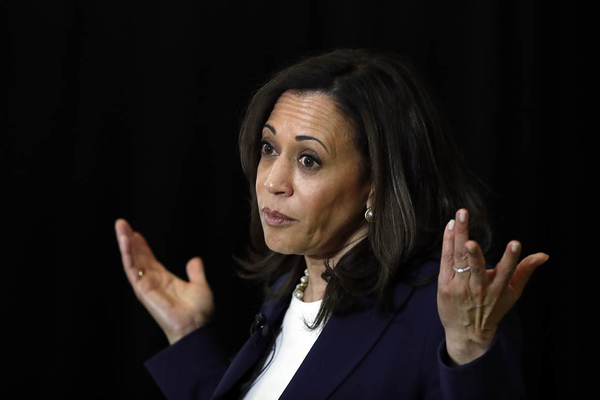 Vice President Kamala Harris assumed the role of border point person from President Biden forty-four days ago. She has avoided visiting the southern border or holding a press conference regarding her duties as Biden’s manager of the border crisis.

Harris was asked on April 14 whether she would inspect the border crisis; she replied it was Mayorkas’ job.

“We must address the symptoms, and that is what is happening with the team of folks who are working on the border, led by Ali Mayorkas. But we also have to deal with the root causes. Otherwise, we are just in a perpetual system of only dealing with the symptoms,” she said.

Fox News reports, “Mayorkas last visited the border region in April – drawing allegations soon after that he had quickly broken a promise to hold weekly meetings with the region’s sheriffs.”

In March, President Biden said of Harris, “I can think of nobody who is better qualified to do this.” Since then, however, Harris seems to be hesitant to draw the press’s attention to the issue.

The Biden administration plans to send a top representative to the U.S.-Mexico border on Friday – but it will not be Vice President Harris.

Harris has earned a lower approval rating in the first 100 days than former VP Mike Pence in the respective time frame.