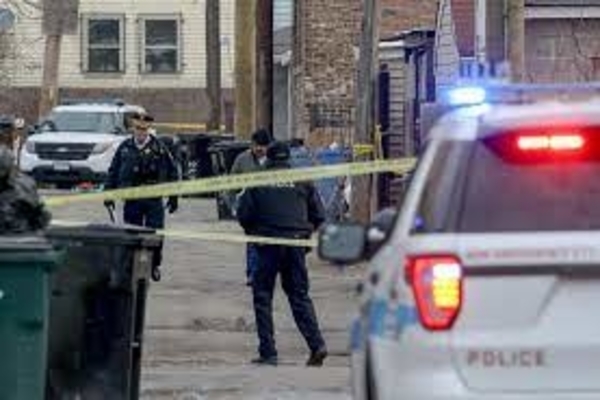 Friday night, just before 10:30 pm, two people were shot “in the 500 block of North Kedzie Avenue. The shooting followed an argument resulting in a man opening fire on a 23-year-old and an 18-year-old male, killing them both.

Also, Friday night before midnight, Dajon Gator, a 15-year old, was shot and killed on the front porch in Lawndale. Gater was approached while on the porch; two men approached on foot and opened fire. He was shot in the head, taken to the hospital, and pronounced dead.

Just after midnight on Saturday, minutes later, a man was shot and killed while driving on Eisenhower Expressway.

Saturday at 7:30 pm, three people were standing on a sidewalk when occupants of two separate vehicles opened fire on them. The man identified as Johnnie Williams, 46 years old, was killed.

The violence witnessed Friday into Saturday night followed a five-hour time frame in which 17 were shot Thursday into Friday morning.

The Sun-Times pointed out 14 people were wounded, and three were killed during those five hours.