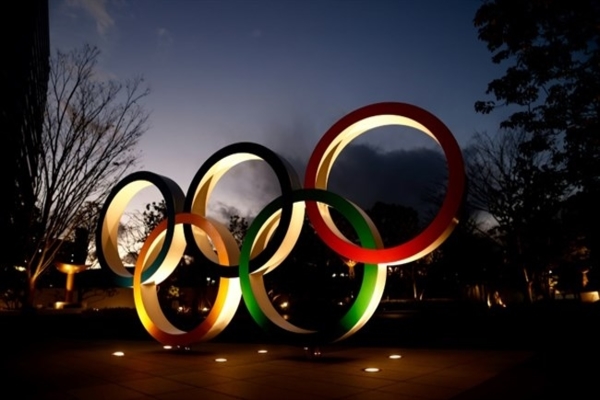 U.S. women’s soccer was criticized after kneeling in solidarity with the Black Lives Matter movement; they suffered a loss to Sweden in their Olympic opener in Tokyo.

The U.S. women’s team went on to lose 3-0 to Sweden in a shocking upset.

“I’m so happy they lost,” the Daily Wire’s Matt Walsh wrote in a tweet. “I’m actively rooting against US women’s soccer. I want them to be humiliated and embarrassed, just as they humiliate and embarrass our country.”

The loss was weighed in on by Actor Kevin Sorbo:

“Fun fact: yesterday the US Olympic women’s soccer team knelt for the National Anthem and then proceeded to get shut out by Sweden in their worst loss in 50+ years,” Sorbo wrote.

Also reacting to the loss Robert O’Neill, the Navy SEAL credited with killing terrorist Osama bin Laden, said they lost because they were “boycotting goals,”

“It’s fine to protest, but the US Women’s Soccer team boycotting goals may have gone too far,” O’Neill said, mocking the team for their loss after the protest.

Jenna Ellis, the former Trump Campaign Senior Legal Adviser, blasted the team, stating she is “ashamed those losers” were “allowed to represent America when clearly they are ashamed to be Americans.”

Activist Ryan Fournier said, “U.S. women’s soccer team is trying so hard to be ‘woke’ that they forgot how to play the game.”