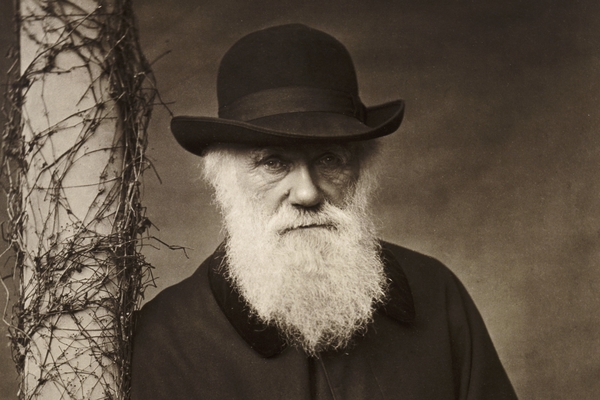 Sheffield University reportedly claiming that Darwin’s theory on evolution was used to “justify white male supremacy,” the “decolonise the curriculum.”

A handbook produced by Sheffield University informs lecturers and pupils that celebrate figures such as Darwin “white saviour” serving to overshadow less privileged scientists and scholars and that the “whiteness and Eurocentrism of our science” should be deconstructed, according to The Telegraph.

The Guidance, which is seen as a right-leaning newspaper, is said to add that “It is clear that science cannot be objective and apolitical,” and “the curriculum we teach must acknowledge how colonialism has shaped the field of evolutionary biology and how evolutionary biologists think today.”

Claiming the passage on Darwin’s famed trip to HMS Beagle – when he collected plant and animal specimens used to develop his theory of natural selection – was, in fact, a secret mission to map colonies for the British Empire.

“The ‘decolonising’ assumption that ‘colonial mapping’ was all about oppression is false, and the judgment that Darwin should be damned by association is morally stupid,” the professor said.

The school’s attack on Darwin is also questionable when taking into his abolitionist views. He famously declared that slavery “makes one’s blood boil” and termed the elimination of the practice a “sacred cause.”

Charles Darwin biographer Professor James Moore noted: “Almost everyone in Darwin’s day was ‘racist’ in 21st-century terms, not only scientists and naturalists but even anti-slavery campaigners and abolitionists.”

“What set his “racism” apart – and makes him more like us today – was his profound conviction that all the human races are “family,” sisters and brothers.

“Darwin’s wokeness was most obvious in his maintaining the full, common humanity and unity of the races in the face of a rising anthropology that insisted the races were in fact separately originated and unrelated species, thus offering justification of atrocities that Darwin is now blamed for.”

Professor Moore questions whether or not Scheffield University consulted with staff members before producing the leftist guidebook, saying that if they failed to do so, it could be considered an authoritarian “violation of academic freedom.”

A spokesman of Scheffield University defended the push to decolonise the curriculum, saying: “We are not removing key historical figures from our curriculum, but we are adding those who have also made significant contributions to the fields of maths, science, and engineering that are not currently represented.”

Britain’s Natural History Museum launched a review in September into “offensive” and “problematic” collections, including exotic birds collected by Darwin, giving in to pressure from BLM.