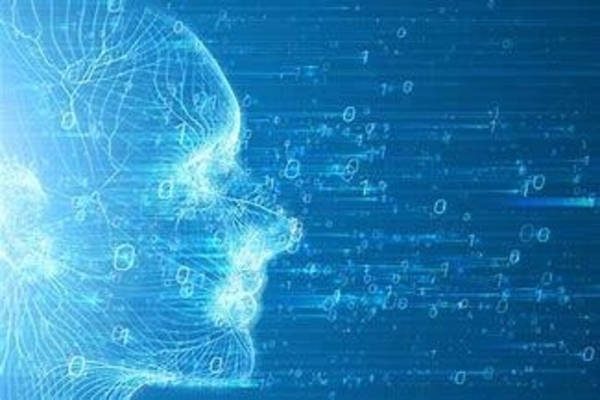 The globalist World Economic Forum (WEF) predicts what human life will look like after the so-called Great Reset; a newly released video has three “futurists” foretelling technology that will replace the “age of human robots.”

“Take a walk into the future,” the World Economic Forum (WEF) implored users on social media on Monday, as they presented the Great Reset technological wonders which will free humanity from manual labour in favor of work which requires “understanding what it means to be human.”

In the video Stuart Russell of the University of California, Berkely stated: “We’re getting past the last 10,000 years where we’ve used humans, by and large, engaging only a tiny fraction of human abilities and forcing people into repetitive, tedious dead-end work for the most part.”

“So the age of human robots is over, and we have to figure out a new age. That means dramatic changes to the structure of our economy and society,” he declared.

Professor Russell from the Global Technology Governance Summitt said in extended remarks people should not be afraid of automation taking their jobs, for the time being, saying: “The kind of AI that people are worried about taking all the jobs doesn’t exist yet.”

Professor Amy Webb predicted the increased use of editing genomes to “write a new code for life” and “redesign organisms for beneficial purposes” of New York’s University’s Stern School of Business.

She said the process had begun already with some of the coronavirus vaccines, noting “make use of an engineered code in the form of messenger RNA.”

Webb predicted the use of “diminished reality glasses” that allow the wearer to remove unwanted things from their view, such as “garbage or other people.”

The Chief Futurist of the London-based Deloitte, Mike Bechtel, said that “ambient” technology would listen to commands rather than address specific smart speakers.

The immersive tech experience was likened to “digital Downtown Abbey,” with the “right agent” coming to your aid in each scenario.

Dr. James Lindsay, an anti-woke campaigner, responded to the video, saying, “These freaks are excited about this stuff.”

“The genteel quasi-Marxist elitist dorks with soft hands, who want to reshape our world according to their vision, which is already failing, don’t understand that doing honest work and feeling proud of it is a huge part of ‘understanding what it means to be human,’” Lindsay said.

The “World must act jointly and swiftly to revamp all aspects of our societies and economies,” argued the globalist German engineer.

The Davos-based group has called for a “new age,” beginning with a 2016 video that predicted a “happy” future where individuals no longer owned property.

Recently the WEF was criticized for praising the benefit of “quieter” cities resulting from the coronavirus lockdowns stating they have been “improving cities around the world.”