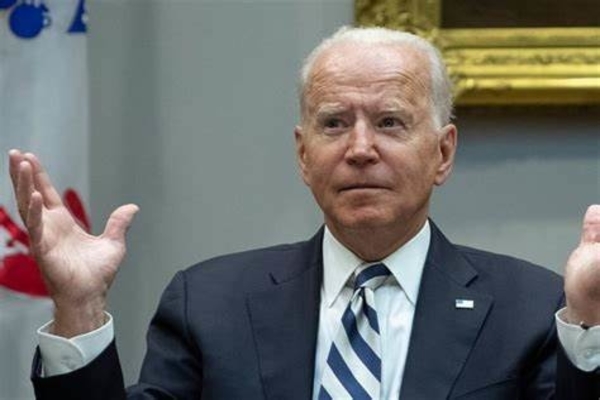 While chaos is unfolding in Afganistan, President Biden and Democrats are delivering chaos to America.

We must be mindful as thousands of American civilians are trapped by the Taliban. Still, we also must remember the chaos that President Biden and the Democrat party are wreaking on the home front.

When Donald Trump was president, the fake news media manufactured the chaos, as the Deep State was determined to use lies to fabricate the chaos (like the Russian Collusion and the Ukraine phone conversation) to incite a coup. Trump did create some confusion with his excitable personality.

However, the chaos we are seeing is a result of Joe Biden and an incompetent Democrat party.

The withdrawal did not have to go down like this. Biden broke Trump’s May 1 withdrawal deal with the Taliban. Billions of working weapons were left behind by the U.S. for the Taliban to pick up. Biden did not have to remove our troops before Americans were safely evacuated. He could have chosen winter to withdraw as the Taliban are scattered around to their respective homes to wait out the cold weather.

The economy was recovering when Biden took office; his enormous government spending created record inflation. Necessities such as food, housing, and energy have wiped out any gains made by the Trump administration.

The working poor is burdened with gasoline prices up over a dollar per gallon.

The signs point to a recession.

Biden opened the southern border to anyone wanting to come in, despite vaccine or infection status, resulting in the worst border crisis in decades.

According to information from the CDC, Trump’s vaccine is working, yet Biden has lost control of the messaging. Resulting in masks, panic, and devastation to the economy returns.

The vaccinated breakthrough has turned into a false crisis saying the vaccines don’t work.

Violent crime is rising in almost every major Democrat-controlled city. Democrats chose to embrace Antifa and Black Lives Matter while prisons were emptied while basically legalizing rioting. All progress for the last 20 years over violent crimes in the erased.

After years of Middle East stability under Trump, now rockets are being fired into Isreal, Islamic terrorists are encouraged by Biden’s surrender in Afghanistan, as are the Chinese and Iranians.

Not only is America less safe, but it is also less free than the world we knew less than a year ago.