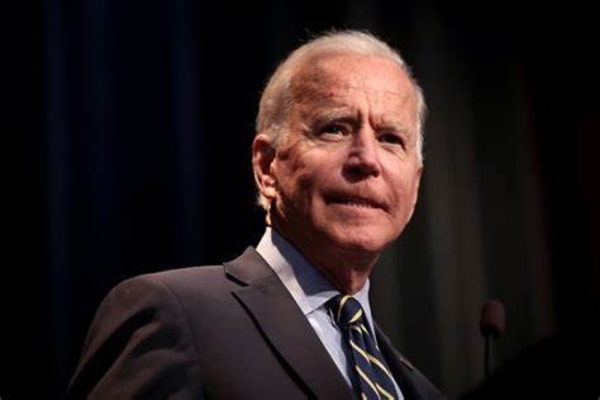 President Biden’s support drops as he fails on the issues Americans find most critical.

Biden’s chaotic withdrawal in Afghanistan is still bringing criticism as stranded Americans try to leave the country after all military forces were withdrawn from Kabul by Biden.

Americans supported the decision to exit Afghanistan, but the botched evacuation mission has left the country very dissatisfied with his policies.

According to the latest Washington Post\ABC poll, 53% of Americans believe Biden is responsible for the deaths of the 13 U.S. service members, while only 43% feel otherwise.

The Biden administration continues to be unsure of the number of Americans abandoned behind enemy lines or offer a timeline for the mission to evacuate them.

Even though Biden declared “Independence” over the coronavirus and a “Summer of freedom” for Americans in July, Biden caved after the federal health officials revealed additional restrictions due to the Delta variant.

Since April, American support for Biden’s coronavirus policies has fallen 12 points, and he has struggled with messaging.

Biden’s introduction of covid booster shots to begin September 20 hit a brick wall after two regulators with the Food and Drug resigned in protest.

With the issue of border security, Biden also fails. There is a record number of migrants and unattended children entering the United States- even during the hottest months of summer.

Migrant encounters at the southern border are at a 21-year high; foreigners believe that Biden will allow them to remain in the U.S.

The historically low job numbers for August are the latest sign of Biden not delivering a promised recovery.

Inflation concerns are getting worse; consumer prices rose 4.2 percent from July to August 2021, just one month.

Consumer confidence has tanked to the lowest level since February and raising jobless claims at the end of August.

Biden caved to pressure from Democrats with the unconstitutional eviction moratorium that the Supreme Court soon dismissed.

A warning signal was sent by Sen. Joe Manchin (D-WV), noting his opposition to the $3.5 trillion plan, calling for a “strategic pause” in the face of rising inflation:

Biden is left trying to explain why his infrastructure bill passed the Senate but not the Democrat-led House.