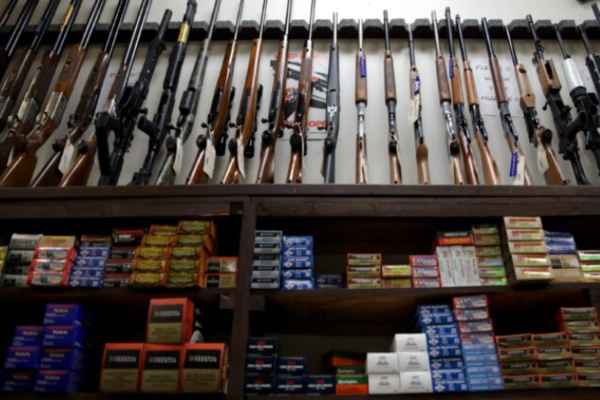 The internal ATF document was initially obtained by Gun Owners of America, a Second Amendment advocacy group. In the document, the ATF brags of processing 54.7 out-of-business record, of which the vast majority are paper, with a few in electronic form.

The federal government is prohibited by law from establishing a database of gun owners in the United States, but a federal registry of gun transactions from old gun stores amounts to a collection of information on tens of millions of gun owners. All businesses cease operation eventually, and it’s possible the ATF program will expand for the feds to collect information on most if not all American gun owners.

The records in question will allow the federal government to determine who buys the most guns, and of what kind, potentially allowing surveillance and monitoring of Americans who exercise their Second Amendment rights with what some would call a “gun collection.

Federal firearms licensees are authorized to destroy records they’re required to maintain by law every 20 years, but there’s no reason to believe that the ATF doesn’t intend to keep the records of old gun stores in perpetuity.

The ATF declined to comment on internal agency records when asked about the document by the Washington Free Beacon, but did try to argue that out of business records don’t constitute a federal gun registry. In the agency’s West Virginia records center, the ATF holds enough records to make a floor of the building collapse.

Support Big League Politics by making a donation today. You can also donate via PayPal, Venmo or donate crypto. Your support helps us take on the powerful and report the truth that the mainstream media wants to silence.