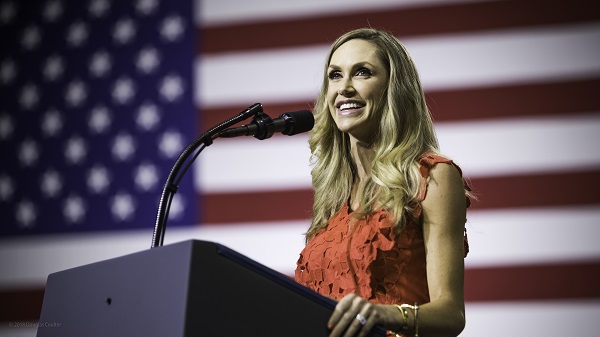 When Trump said Whitmer’s name, the audience to chanted “lock her up,” Trump responded, “lock them all up.”

Host Jake Tapper said, “I understand he disagrees with her policies to contain the virus. Why does he continue to use such heightened rhetoric at a time when her life was literally in danger, according to the FBI?”

Trump said, “Look, it was the president’s Department of Justice that actually thwarted this attack against Gretchen Whitmer. No one should ever feel threatened. No one should ever have, you know, this sort of thing happen to them. It was awful to happen to her. Thank goodness for the Department of Justice that thwarted this attack. But, look, people are frustrated around America, and I was just in Michigan last week. I can tell you people there are telling me that their businesses are being run into the ground because they cannot survive this. They still feel like they are totally locked down. And at a certain point, Jake, I think people are saying, look, we live in the United States of America, we do have some freedoms. We want to get back to some normalcy. So people are very frustrated with that governor. It has nothing to do with this attack against her, this attempted attack against her, but I think you’re hearing people’s frustration play out there at the Trump rally.”

She added, “He wasn’t doing anything, I don’t think, to provoke people to threaten this woman at all. He was having fun at a Trump rally. And quite frankly, there are bigger issues than this right now for everyday Americans. People want to get the country reopened. They want to get back to work. Not only are we trying to make it through a pandemic, but think about all of the cancers that have gone unaddressed, think about the kids that aren’t in school who use school to get their one meal a day. There are issues at hand here that are bigger than just keeping everybody locked down. So I think people are frustrated and look. The president was at a rally. It’s a fun, light atmosphere. Of course, he wasn’t encouraging people to threaten this woman. That is ridiculous.”